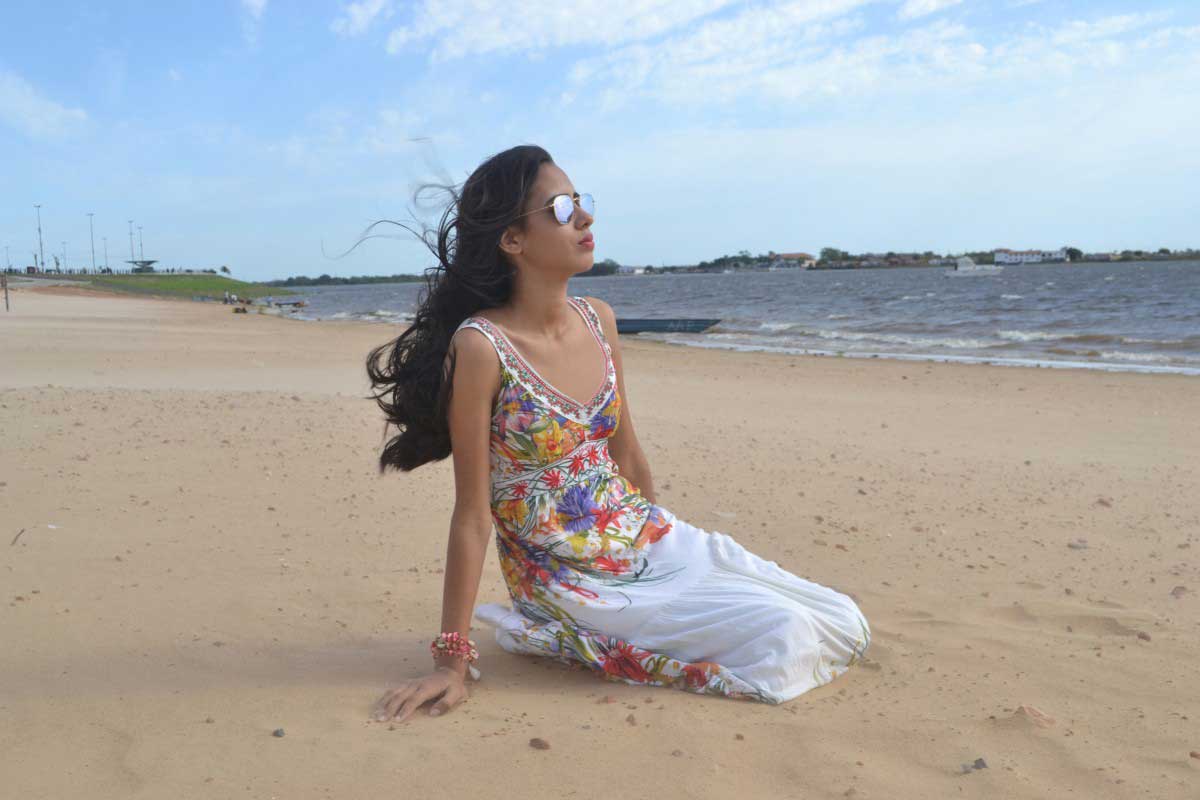 Vitamin D plays an essential role in maintaining good health. It has several important functions, including helping to regulate the amount of calcium and phosphate in the body. These substances are needed to keep bones and teeth healthy.

In winter months, insufficient amounts of vitamin D are produced in skin, and there are chances to have low levels of vitamin D in the body.

In my medical practice, I have seen many patients asking – How can I get vitamin D?

Vitamin D is largely absent from the food supply.

Vitamin D is found in large amounts in fish liver oils; cod liver oil has long been known to be an important source of vitamin D.

Fortified foods are the major dietary source of vitamin D, but the major overall source is the production of vitamin D in skin by exposure to sunlight or ultraviolet irradiation – Sun Bath.

The best source of vitamin D is sunlight on the skin. The vitamin forms under the skin in reaction to a type of ultraviolet ray called UVB. UVB rays are more powerful in the summer, and experts advise exposing the skin to regular, short periods of sun, without sunscreen, which blocks UVB rays. However, it is important to ensure that the skin does not burn.

Vitamin D is also found in a small number of foods but it is difficult to obtain enough vitamin D from diet alone.

Good sources of vitamin D include oily fish (such as salmon and sardines), eggs, cheese and meat. In many countries, all margarines and infant formula milks are fortified with vitamin D. It is also added to other foods such as breakfast cereals, soya and some dairy products, but usually only in small amounts.

Breastfed babies get their vitamin D from their mother’s breastmilk, which makes it especially important that breastfeeding women have adequate vitamin D levels of their own.

In the last, I would say that most people should be able to get all the vitamin D they need by getting enough sun and eating a healthy balanced diet.

Excessive vitamin D supplements may be harmful to you

Iron in our diet – dietary sources of iron

11 thoughts on “Getting vitamin D is easier”